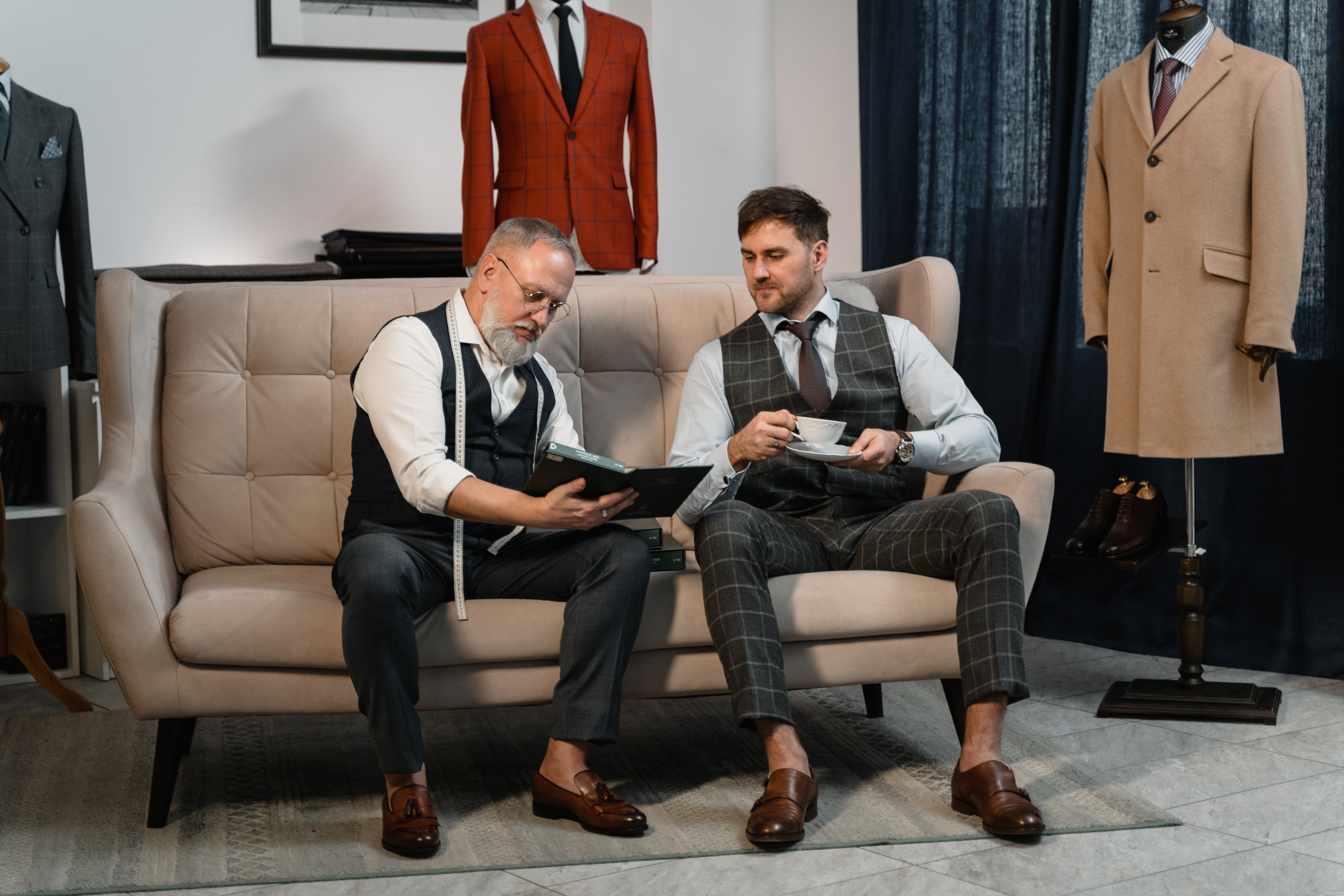 The copper-nosed bluegill is also known by the names of bream, wing, or simply bluegill. It is a freshwater fish that is part of the sunfish family. Its scientific names mean “scaly gill cover” and “large hand,” which refers to the shape of its body, somewhat like the shape of a hand when the fingers are held together. It is called a bluegill because it has a brilliant blue on its gill.

It lives in the states east of the Rocky Mountains, as far south as Florida and as far north as Minnesota. Just as alien species introduced to the waters of the United States can become invasive species, likewise, bluegill introduced to other parts of the world has become invasive as far away as Germany and Japan.

Bluegills, or copper bluegills, range in size from four to 12 inches. Its maximum size is slightly larger than 16 inches. The largest bluegill fish ever caught weighed 4 pounds 12 ounces. Identifying marks include a dark spot at the base of its dorsal fin and on the edge of its gills. It may also have 5 to 9 vertical bars on the sides, but they may not be different. The abdomen and chest are yellowish, although in breeding males it may be bright orange.

Copper-nosed bluegills prefer the shallow waters in lakes and ponds, and also the slow waters of small rivers and streams. They forage for food in the weed beds of aquatic plants. They also spawn in these areas. In the summer, the adult adults move to deeper open water, where they feed on aquatic food just below the surface. They prefer 60-80 degree water. They like heat, but not direct sunlight. As the day warms up, they will go to deeper waters. They are usually found swimming in schools of ten to twenty fish.

Young fish eat water fleas. Adults eat insect larvae, crayfish, snails, leeches, and small fish. They will also go after night crawlers on fishermen’s hooks. They sometimes eat aquatic vegetation, even canabalizing their own eggs or young, if food is scarce. Dead flies and insects are also part of their diet. While they can eat at any time of the day, they peak in the morning and especially in the evening hours. To capture their food, they suck a small amount of water that contains the prey, which means that they must get close to the prey to capture it.

Bluegills, or copper-nosed bluegills, become food for larger fish species such as largemouth bass, catfish, yellow perch, northern pike, and also turtles. They are fast and can change direction quickly. They are flat and thin and this gives them less resistance to water and allows them to move quickly. All of this helps them escape predators. While they have receptors that allow them to recognize changes in vibration and pressure, they rely on their sight, especially for food.

When spawning, bluegill males make the spawning bed by digging a spot in sand or gravel. The female’s eggs are externally fertilized and it is the male who watches over the nest. Continue to watch the nest until the larvae hatch and can swim on their own.

Bluegills or copper-nosed bluegills are caught with a variety of baits such as worms, grasshoppers, flies, crickets, small frogs, bread, or chunks of corn or American cheese. Once caught, they usually end up fried in a pan, hence the name “pan fish.”