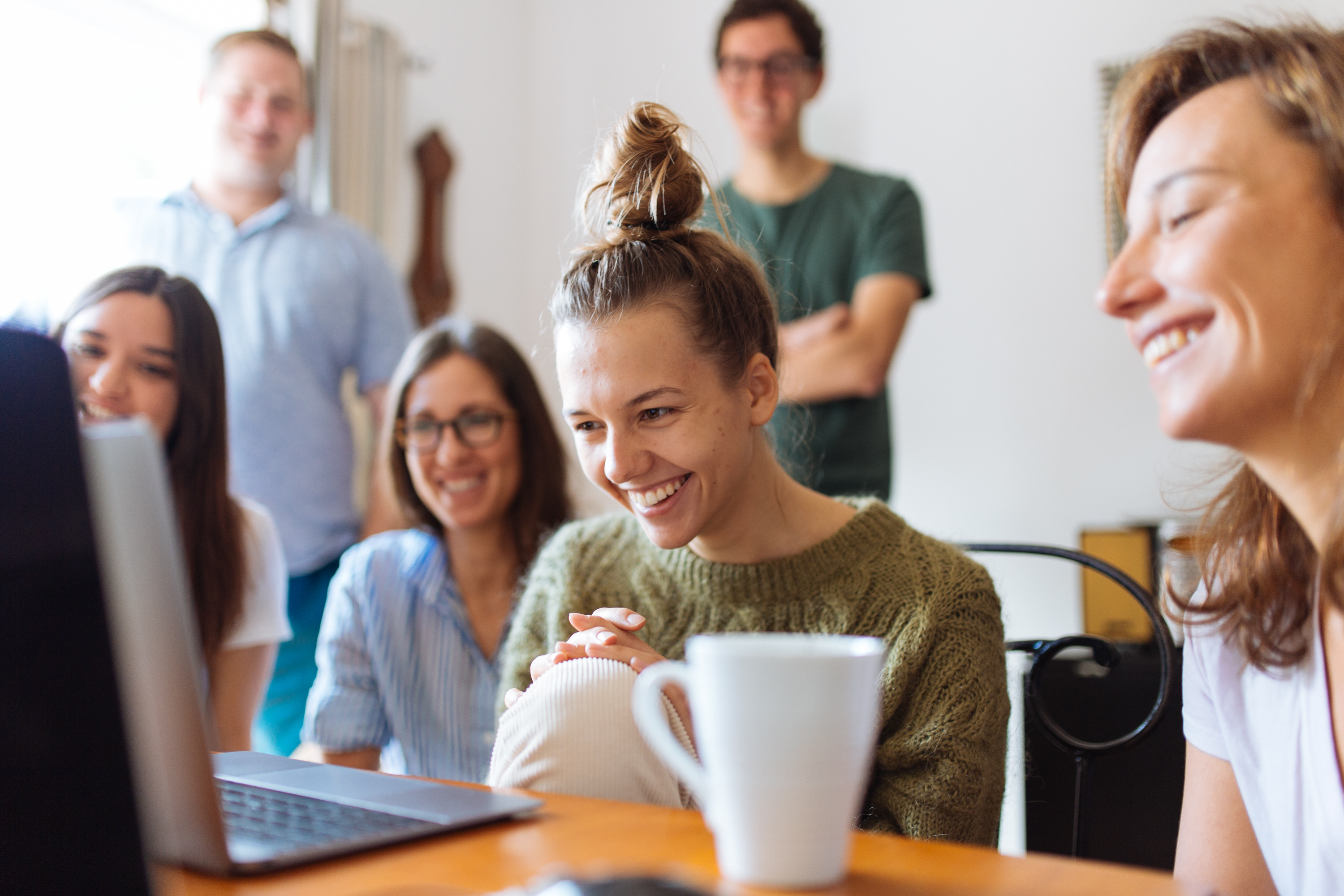 In January 1969, a few months before man walked on the moon, Ford introduced the new Capri to Europe in an attempt to capitalize on the enormous success that the Capri’s American cousin, the Mustang, had enjoyed in the car market. pony cars and sports coupes throughout the decade.

When the Mark 1 Capri was unveiled at the Brussels Motor Show with the slogan “The car you always promised yourself”, it became an instant hit with the baby boomers.

Within a year of production, nearly one in four of all cars Ford sold in Europe was a Capri.

In 1970 about 250,000 Capris were sold. The car was assembled in Liverpool and Dagenham in the UK and at Ford’s plants in Ghenk in Belgium and Cologne in Germany. In 1973, the millionth Capri RS 2600 rolled off the production line at Ford’s Halewood plant in Liverpool.

Initial success in Europe led Ford to introduce the car to the US and Australian markets in 1970 and ensured the production of two more models, the Mark 2 and Mark 3 Capris.

The Capri Mark 1 was a sporty-looking fastback with a long hood, two wide-opening doors, low roofline often in black vinyl, rounded side windows, faux air scoops and alloy wheels and the distinctive notch-shaped hockey stick that ran along the side. of the car. The interior of the car was designed with plastic and faux wood, which would become synonymous with cars of the 1970s. The interior of the car was spacious, with a rear bench seat and, according to a Ford ad from the time, , “we were going to call the new Capri 2+2, but there’s too much space in the back.”

The Capri came in a multitude of engine configurations with many of the components and parts borrowed directly from the Ford Escort that had been launched two years earlier. This meant that the car had the usual front-mounted engine and rear-wheel drive.

The most popular Capri sold in the UK was the 1600cc version with either an L, GL or XL trim which decided its appearance and interior design. With a manual gearbox, the car would have a hard time reaching 100mph, but the buying public wasn’t so concerned with performance in 1969, they were more interested in style and price than value. The 1300cc base model for the frugal or gas-shy driver started at just £890 on the highway. The two-litre zippy version sold for just £1088. The range of Capris on offer was so vast that no dealer could stock every variety. Unbelievably, the car featured front disc brakes and rack and pinion steering as standard, but on early models seatbelts had to be ordered as extras!

In its basic form, the 1300 Capri was a slow drive with its pushrod engine, but the 1600 crossflow Kent engine with its Pinto-derived overhead camshaft cylinder head gave the car lively performance. The 2000 was again a different machine with a V4 Essex Ford engine.

The Ford Capri’s handling could best be described as awkward and, like the Mustang, involved a great deal of oversteer. In the dry, the car was maneuverable and fun to drive, but when it rained, it could punish the unaccustomed driver with very poor rear-wheel traction and a slippery ride.

This became even more apparent with later versions with larger engines, such as the 3000 GT and the mark 3 2.8i, which quickly fell into the high insurance groups. The Capri, like most cars produced at the time, was also notorious for rust.

The iconic design was favored by both good guys and bad guys. The car was regularly featured on TV and movie screens and in cops and robbers style car chases. This may have led to the rise of the British ‘Boy Racer’ who loved improved and modified later versions. The Capri was also a favorite with ‘joy-rider’ car thieves and its poor security made the Mark 3 the most stolen car in the UK during the 1980s.

As the Capri aged, model changes tended to be cosmetic rather than mechanical, for example the Mark 2 Capri’s distinctive square headlamps, which as a result left the best-selling formula intact. Production of the Mark 1 ended in 1974 and it was succeeded by the Mark 2 Capri, which was produced from 1974 to 1978. The Mark 3 Capri was produced from 1978 until the last car rolled off the production lines in 1986. Altogether, Nearly two million Ford Capris graced our streets in the ’70s and ’80s.