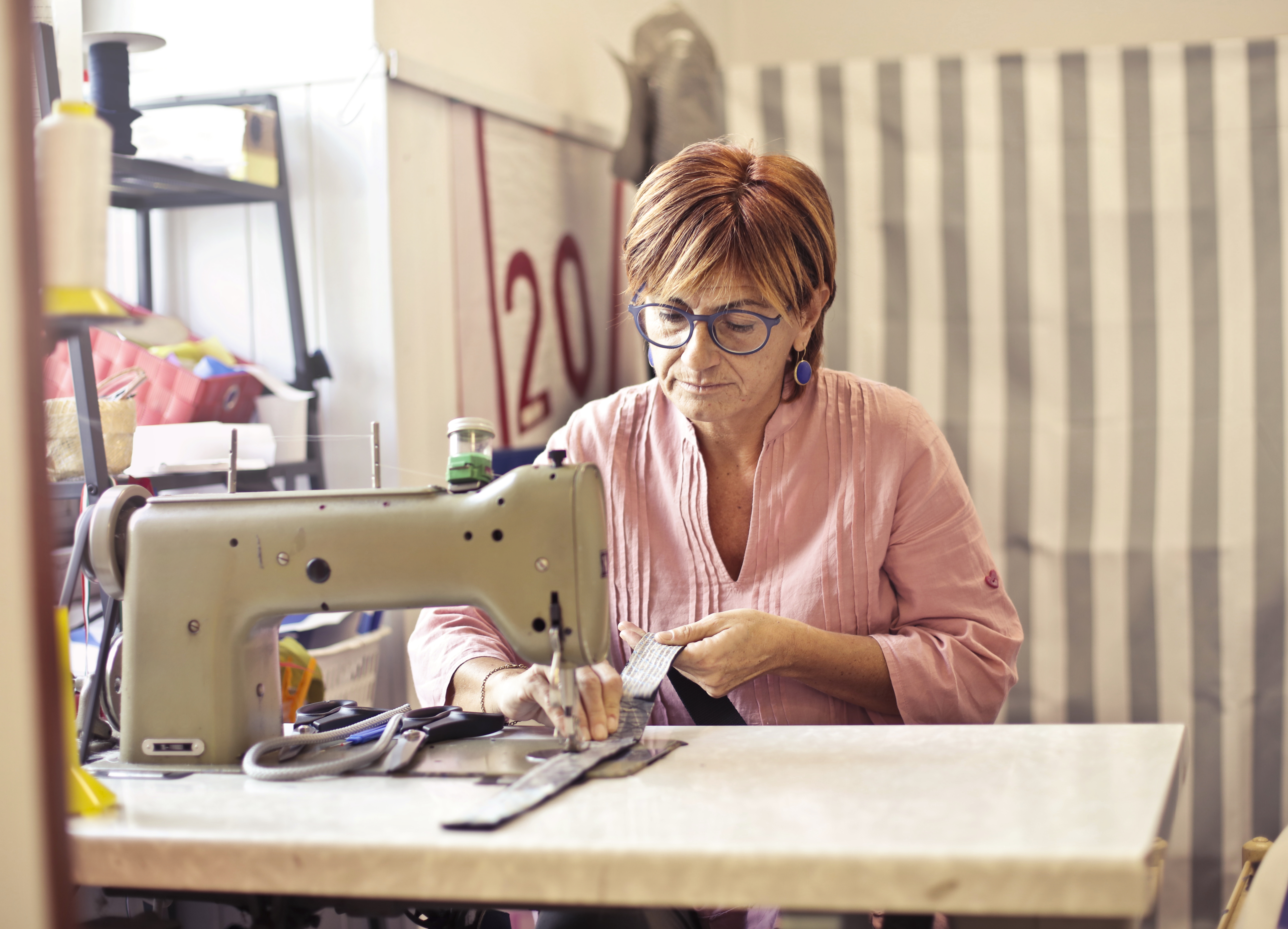 Belonging to the Sirenia order of mammals, manatees are the common name for a large, gray or black, air-breathing, aquatic mammal. Sometimes called a sea cow, the manatee looks a bit like a hippopotamus. Adult manatees have large bodies averaging ten feet in length and weigh between 440 and 1,300 pounds. Manatees have a small head with a straight snout and a bristling mustache on the upper lip. The paddle-shaped forelimbs are used to move through the water.

Manatees live in fresh, brackish or salt water and roam with small herds as a family. They spend six to eight hours a day grazing algae and other marine plants. Their slow metabolism reduces energy requirements, so they move slowly through the water. Due to their size, manatees have few natural enemies. Humans are the main threat to the health and safety of manatees. After a gestation period of 12 months, the female manatee can give birth to a single pink calf about once every three years. A mother may nurse her young from the nipples located under her pectoral fins.

What is an endangered species?

An endangered species is any plant or animal that is in danger of extinction (dying). Currently, up to 34,000 plant species and 5,200 animal species worldwide are threatened with extinction. The evolution of species explains a normal process of extinction (natural predators and climatic changes to which the species cannot adapt), but most of the causes of extinction of species are habitat destruction, pollution, increased human population, resource consumption and urban development.

A plant or animal must be identified by criteria established by the Endangered Species Act of 1973. Before they can be identified, thousands of species become extinct each year.

The current global extinction rate is estimated at about 20,000 species per year, exponentially higher than the background extinction rate. Many biologists believe that we are in the midst of the greatest mass extinction event since the disappearance of the dinosaurs 65 million years ago. (box msn.com)

The extinction of one or more species can affect the ecosystem and cause irreversible damage. For example, when sea otters near the North Pacific coast were hunted almost to extinction in the 19th and early 20th centuries, sea urchins no longer had a major predator. This caused the sea urchin population to increase dramatically. Once sea urchins ate the kelp and other algae, the rich underwater ecosystem became barren. When the US Marine Mammal Act of 1972 established protection laws, sea otters were reintroduced to the area. Kelp and kelp forests were restored.

Human beings depend on ecosystems to provide food, water and clean air, as well as many medicines and products that biodiversity provides. It is imperative that we protect and save the lives of endangered plants and animals.

Manatees are generally found in the tropical and subtropical waters of North and South America and Africa, and are not native to the coasts of Florida. Florida manatees are a subspecies of the West Indian manatee brought to the shores of Florida in the 18th century. Then called sea cows, they were kept in warm water pens with nets and raised as a food source. When these mammals were released, many died from water temperatures that were too cold and from collisions with boats. Manatees are herbivores, eating a variety of sixty or more sea grasses and plants. Conservation efforts are supported by the fact that manatees clear river channels clogged with plants used for irrigation and transportation. Therefore, manatees are protected by local and national legislation in all Florida coastal counties. The State strictly enforces speed restrictions in manatee habitats to protect the rare marine mammals from boat strikes. Still 26% of manatee deaths are caused by boat strikes.

According to Save the Manatee Club, manatees are currently facing total extinction. In 1996 almost 20% of the world’s manatee population died. Without intervention, the animal faces a high risk of extinction in the wild in ten or more years (World Conservation Union, IUCN).

The main causes of death of manatees are related to humans, such as harassment, poaching for fur, meat and fat oil, entanglement in Flood Gate or Canal Lock; habitat destruction; and caused deaths from fishing line, trash, vandalism, sewers, and other man-made structures. Other causes of manatee death are natural causes such as cold water temperatures, stress, red tide, disease, and difficulties giving birth.

Harassment refers to chasing, chasing, prodding, poking, grabbing, mounting, and feeding manatees or giving them water with a hose. This conditions them to take food or water from people. Some people may take this opportunity to feed dangerous non-food items or harm the manatee in some way. Harassment from boaters, divers, swimmers, and fishermen can force manatees out of preferred habitats, such as warm-water roosts. Harassment can also lead to separation of mother and calf. Save the Manatee® Club supports passive viewing (watching from a distance) as the only way to interact with manatees and all wildlife.

Jim Waymer reports that according to the Florida government, endangered manatees are dying at the rate of one a day. Marine Patrol Officer Dennis Harrah estimated in June 2000 that only 2,200 were left alive in Florida waters. Harrah has watched for 24 years as manatees move closer to extinction.

Police issued 67 citations and 37 warnings to boaters who ignored manatee areas in Brevard County during the challenge period. Of those numbers, 42 of the citations and 27 of the warnings were issued to county residents who knew where the speed zones are.

Despite the fines and penalties, harassment by humans remains a problem. Hundreds of boaters protested a judge’s ruling and the new manatee slow speed ruling by honking their horns (a form of manatee harassment) as they navigated the Barge Channel that provides access from Merritt Island to the Banana River and the Indian River Lagoon. These boaters felt that the new laws were endangering their safety and violating their rights without really protecting the manatees.

The protection of endangered species is vital to the continued existence of harmony in our environment. There is something that every human being can do to ensure that our planet continues to prosper. The process begins with the help of citizens, but must be enforced by federal, state, and local laws. Every creature on earth has a vital role in the ecosystem and contributes to the well-being of our planet. Consider helping our environment by:

Never touch or feed a manatee

It takes money, compassion, and the willingness to sacrifice human comforts to protect and keep endangered species alive. By obeying protective laws and donating time and money to this worthy cause, the manatee will survive and future generations will continue to enjoy interacting with these gentle, affectionate and harmless sea creatures.