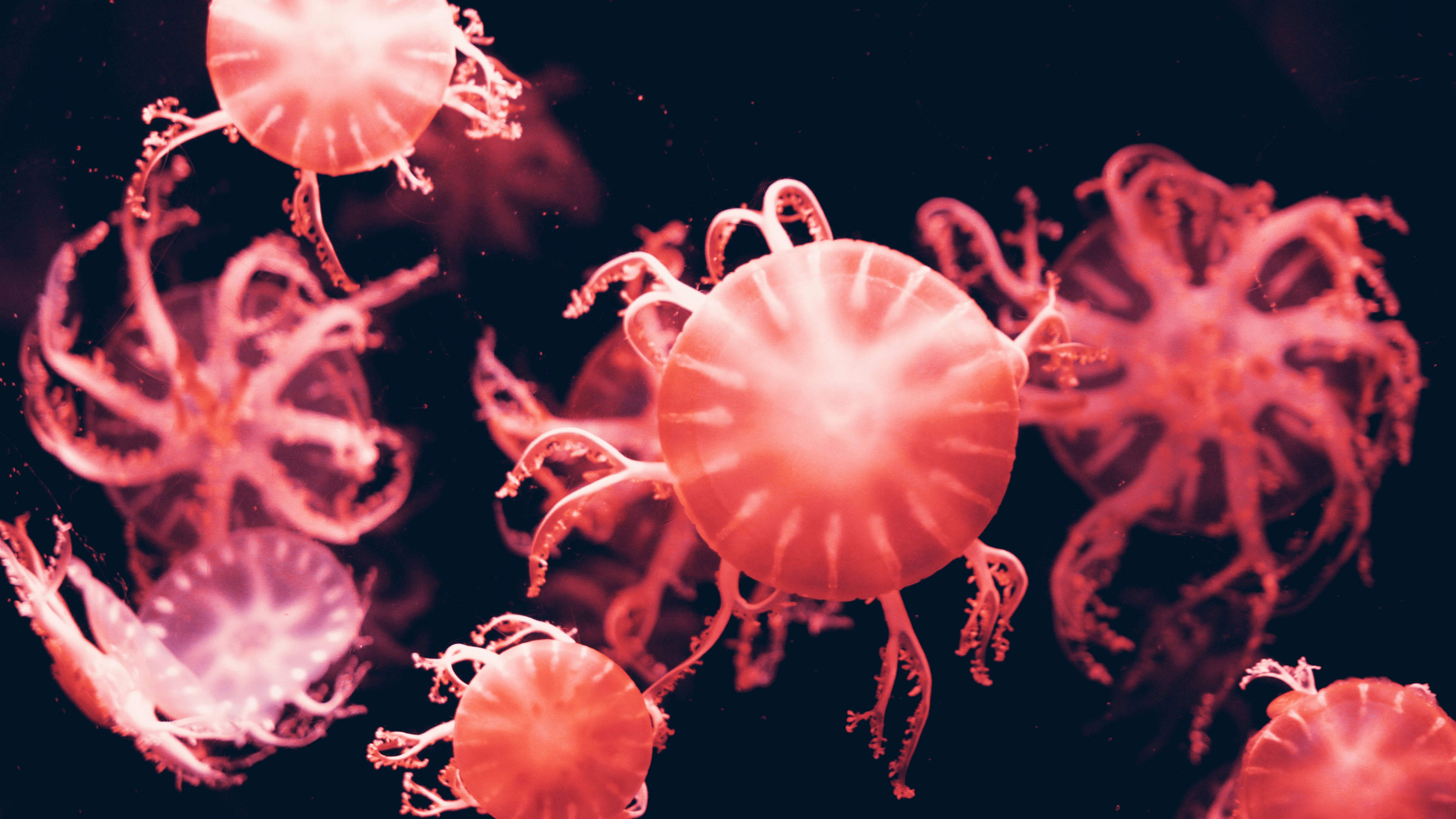 \”Healthy eating is for sissies”

When I was young, I often heard my father say things that later turned out not to be on the true side of the table. So I guess it’s a parent’s prerogative, and I’ve probably done the same thing many times. But I don’t want to investigate that aspect of my life right now.

One that he said quite frequently was: “Healthy eating is for sissies.”

At the time, I had no idea what she was talking about, but I did know that the good mother worked very hard to make sure she had healthy food to eat. So she did her job, but it didn’t go well for him. She always ate the opposite of healthy, and so was he.

Later in his life, he had diabetes, high blood pressure, clogged arteries, and eventually several heart attacks. He then he died.

According to him, these things had nothing to do with his way of eating. They were just things that happened and he had no control over them.

No matter how sick he was at any given moment, he always found it in himself to enjoy a dessert with a lot of sugar. His favorite dessert was the one he was eating at the time.

I hadn’t remembered that for a long time until several weeks ago, when I had my first heart attack. Who knew he even had a heart! And what had my heart against me that wanted to attack me?

My main artery was 90% clogged, and the doctors called it the “widow maker.” That was something relatively new to me.

I spent about half a week in the hospital to have a stent put in to help my main artery. The nurses drew more blood from me than I knew I had. Count Dracula would have been jealous.

A nurse, I called Nurse Porcupine because she had more needles than quills a porcupine has. It took half a dozen tries to find an artery that had blood in it. Both of my arms are black and blue and have the appropriate needle marks on them.

My hospital stay was only three days, but it seemed like an eternity. Her experiences like that make you appreciate your own home, your bed and your lazy chair. I was so happy to get home.

Then I thought of my father again. He spent most of his time in the hospital during the last years of his life. I’m not quite sure how he survived those experiences, but he did. Then I thought about his comments about the healthy diet.

According to him, a diet consisted of what he wanted at the time. All this cautious eating was way beyond his modus operandi.

I remember one time he spent two weeks in a hospital getting his arteries cleaned and flushed, or whatever they call it, and when he got home, his thought was, “I’m healthy now, so I can eat whatever I want to eat.”

It wasn’t long before he was back to where he was before going to the hospital.

Thinking of this, I had a choice to say in front of me.

I could take things like my father did in a very haphazard way and not take my dietary routine seriously.

On the other hand, I might take my health and eating habits seriously.

My first impression is to go together with my dad. After all, dads are never wrong, right?

Not to criticize my father, who left over a decade ago, but didn’t really take his health seriously. He assumed for a fact that he could eat whatever he wanted with no consequences.

As it is, the biggest obstacle in my decision regarding my health and eating habits is the Gracious Lady of the Parochial House. For some reason, he has taken my diet very seriously as if it were his own.

The dilemma in which I find myself is that she is the one who supervises the culinary activities of the house. I have been banned from the kitchen for years due to an incident that happened a few years ago, which I am not comfortable with at the moment.

Being in a health-challenging situation right now, I don’t have many options. It is eating what the Graceful Master of the Parish has produced or starving. Starving is not the particular exercise I enjoy.

I must admit that my wife is a wonderful cook and makes very delicious meals, which I am sure are very healthy. From my point of view, if she doesn’t have broccoli, then it’s delicious.

Their healthy variety of desserts is delicious.

As I reflected on this dilemma I find myself in, I became aware of a wonderful verse from the Bible. “And also that every man eat and drink, and enjoy the good of all his work, is the gift of God” (Ecclesiastes 3:13).

Instead of getting caught up in some ritual eating habits, I think from God’s perspective, he would want me to enjoy my life. But of course, as I now realize, enjoying life means that I watch my eating habits for the glory of God.