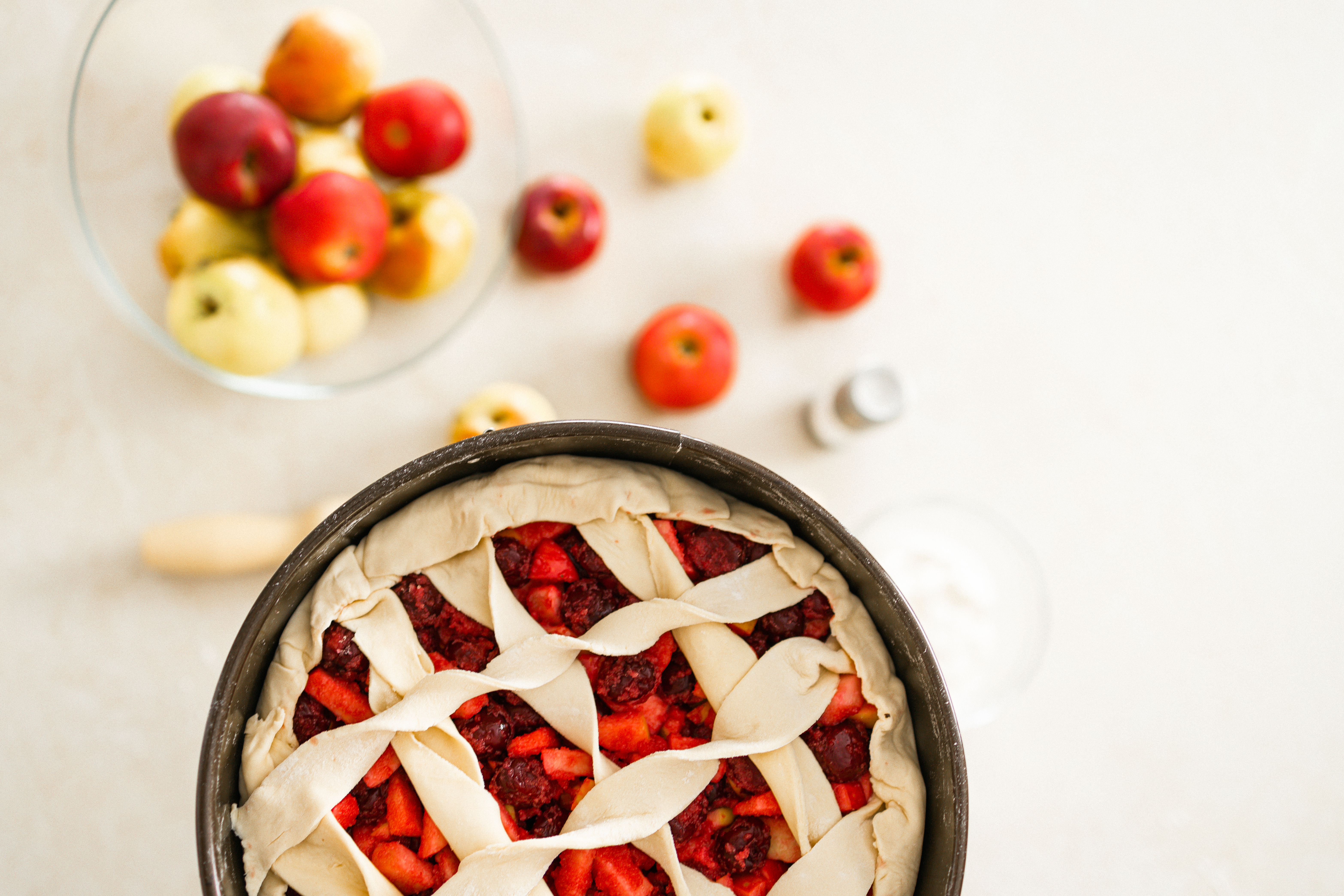 How much does it cost to use a food dehydrator?

A common misconception is that it is electrically expensive to operate a food dehydrator. This is not true, even though dehydrators use electricity to run their heating system and fans for longer periods of time, sometimes up to twelve and eighteen hours.

Food dehydrators are used to dry various foods by removing the water within the food. The water content of foods is very high, typically between 80% and 95% for various fruits and vegetables and between 50% and 75% for various meats. To minimize dehydration time, dehydration best practices to follow include cutting foods into strips 1/4 inch or smaller and spreading foods evenly across unit trays to maximize the amount of surface area on the pans. food that is exposed to the heat and temperature of the unit. air flow.

However, even following the best dehydration practices, a food drying process can take several hours. One temptation is to try to speed up the drying time by increasing the dehydration temperature. This is not recommended and may result in hardened foods; that is, dry and hard foods on the outside but moist and with water on the inside. Hardened foods will spoil due to microbial growth.

So how much do typical dehydrators cost to operate? Costs obviously depend on the state and local area you live in, however within the US on average running a 750 watt unit for an hour would cost around 8 cents. The cost per state, per hour, for the same 750-watt unit ranges from about 5 cents in the lower end of North Dakota to nearly 22 cents in Hawaii.