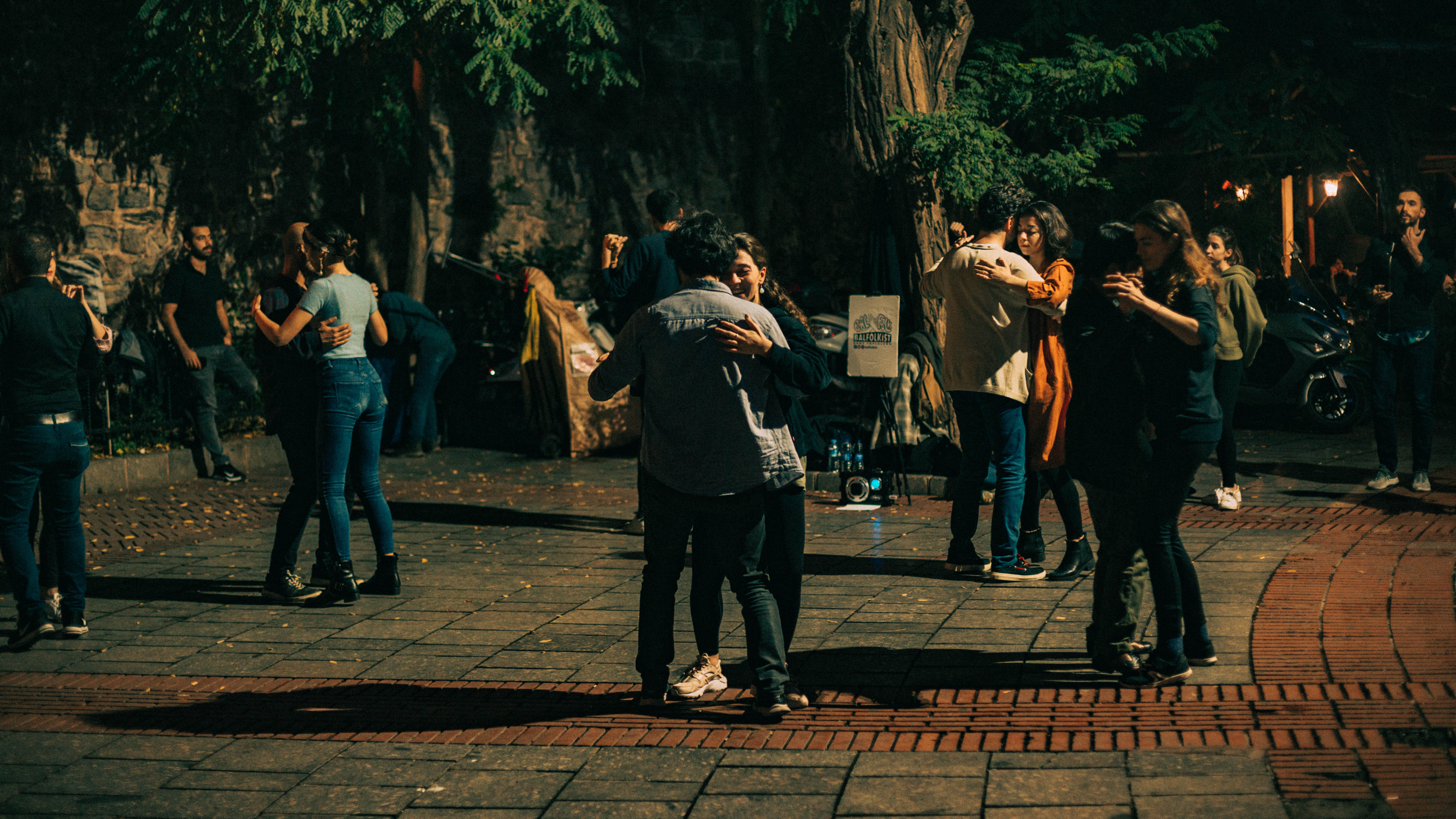 How to find a good, clean, used car and pay less

how to buy a car

Buying a car is usually our second largest investment after buying our home and most of us will do it more than once in our lives.

There is something emotional in cars, it represents our taste and style, our economic situation and our character. Some women even claim that a car is a man’s extension of her reproductive organ. On the other hand (the good hand 🙂 there are women out there who could express their exhibitionism and extravagance by choosing to drive a flashy red car so that everyone notices them. Both genders would agree that they sometimes feel like they “fall in love” with a certain model of car.

There are people who get a lot of life from a small scratch on the bottom of the car, as if it were their own skin. The beauty of the car, its streamlined shape, the devices inside, the seats, and the feel of it all play a big part in our decision-making.

In our modern life it is almost impossible to function without one and it is expensive to purchase, finance and maintain.

The question I would like to pose here is whether it is wise to buy a used car or to go the extra mile and buy a new car.

If you look at it purely from an economic point of view, then it’s pretty obvious that due to the fact that you miss out on most of the depreciation that the average car absorbs in the first two or three years, it’s wise to buy a used car. A car two or even three years old on the road is basically a new car, and in some cases didn’t even finish the original bumper-to-bumper manufacturer’s warranty. (Does not include labor 🙁

On average, you can save on a used car anywhere between

$3,000 to $8,000. In case you know how to do it through a car dealer who will buy the car for you at a car auction limited to car dealers only (for a couple of hundred dollars commission) (you might even get a real bargain.

Another good reason to buy a used car is the fact that you can get your hands on a bigger or better car or, in other words, more car for the same budget that the smaller new car would have cost you.

More and more manufacturers are offering “Certified Pre-Owned” programs. Cars sold as Certified Pre-Owned (CPO) bridge the gap between new and used. They are subject to a rigorous inspection and repair process and are typically covered by a manufacturer’s warranty. CPO cars will generally cost a bit more, but the added warranty and peace of mind make them a good value.

Where do you get the market value of cars? That’s pretty easy, all you have to do is follow this link: Blue Book –

When buying a used car, you should protect yourself from buying a flood-damaged vehicle by doing a little research and having the vehicle thoroughly checked out by a mechanic. Rain, thunderstorms, rising rivers, and seasonal hurricanes that hit coastlines all contribute to flood disasters that can cause serious water damage to vehicles in those areas.

Water damage from 1999 Hurricane Floyd wrecked an estimated 75,000 vehicles with more than half of them ending up back on the road. Tropical Storm Allison damaged another 95,000 in 2001 and Hurricane Ivan left more than 100,000 vehicles swamped. Hurricane Katrina numbers are expected to soar above half a million and safety experts warn that many of these flood-damaged vehicles will also dry up and be put up for sale. Hurricanes and tropical storms, however, are only part of the problem.

Floods can occur throughout the year and in any part of the country; however, auto industry analysts caution consumers that the risk of purchasing a flood-damaged car is not limited to these areas. Flood-damaged cars are often cosmetically repaired and moved to adjacent states or even across the country, where they are sold to unsuspecting consumers. These floods can cause damage to the vehicle’s computer and electrical systems, as well as cause the anti-lock brake and air bag systems to malfunction. Cars Damaged by the World Trade Center Thousands of cars were damaged in New York City on 09/11/2001. It is an excellent example of disasters that have long-term effects beyond the initial death and destruction. No doubt these cars will be salvaged, rebuilt, sold at auto auctions and have their titles rebuilt, most likely out of state.

An important help is the national historical database of cars in terms of damage, salvage, lemon, flood, fraud, accidents, rental, etc. You can consult it at: [http://www.carfax.com/]

In addition, it is recommended to have it checked by a mechanic: a trusted and certified mechanic will test the electrical and safety systems, two of the main components that can be affected by water. They can also look for signs of water damage that may not be visible to the untrained eye.

It is estimated that each year, more than one million Americans donate their cars. Why donate your car? Well, a few reasons: A. Proceeds go to charity and give the donor a good feeling of contributing to society. B. your tax deductible (less than it used to be). C. The car is being towed or driven by the company that arranged the deal.

Unfortunately, whether through ignorance, confusion, or greed, a substantial percentage of car donors have been deducting the full “suggested retail price,” what a dealer would get for reselling their trade-in vehicle instead of fair market value. That’s far more than the IRS intended, costing the government millions in lost tax revenue.

Charities didn’t make much either. Charities sold most of the donated cars for a pittance at auction, and the middlemen who ran the programs on behalf of the charities took a large percentage of those meager profits.

So the IRS changed the rule last year. From now on, if your car is worth more than $500, the deduction is limited to the actual sale price of the charity. The donor must attach a statement of sale to the tax return to receive the deduction. (The charity is required to provide the statement within 30 days.) You do not have the right to know the amount of the deduction before you donate your car. Although the IRS has closed the loophole in the law, there is still a way to deduct the full market value of your vehicle: if the charity uses the car to further its specific purpose.

– If you want an extended warranty, see: http://www.carbuyingtips.com/warranty.htm