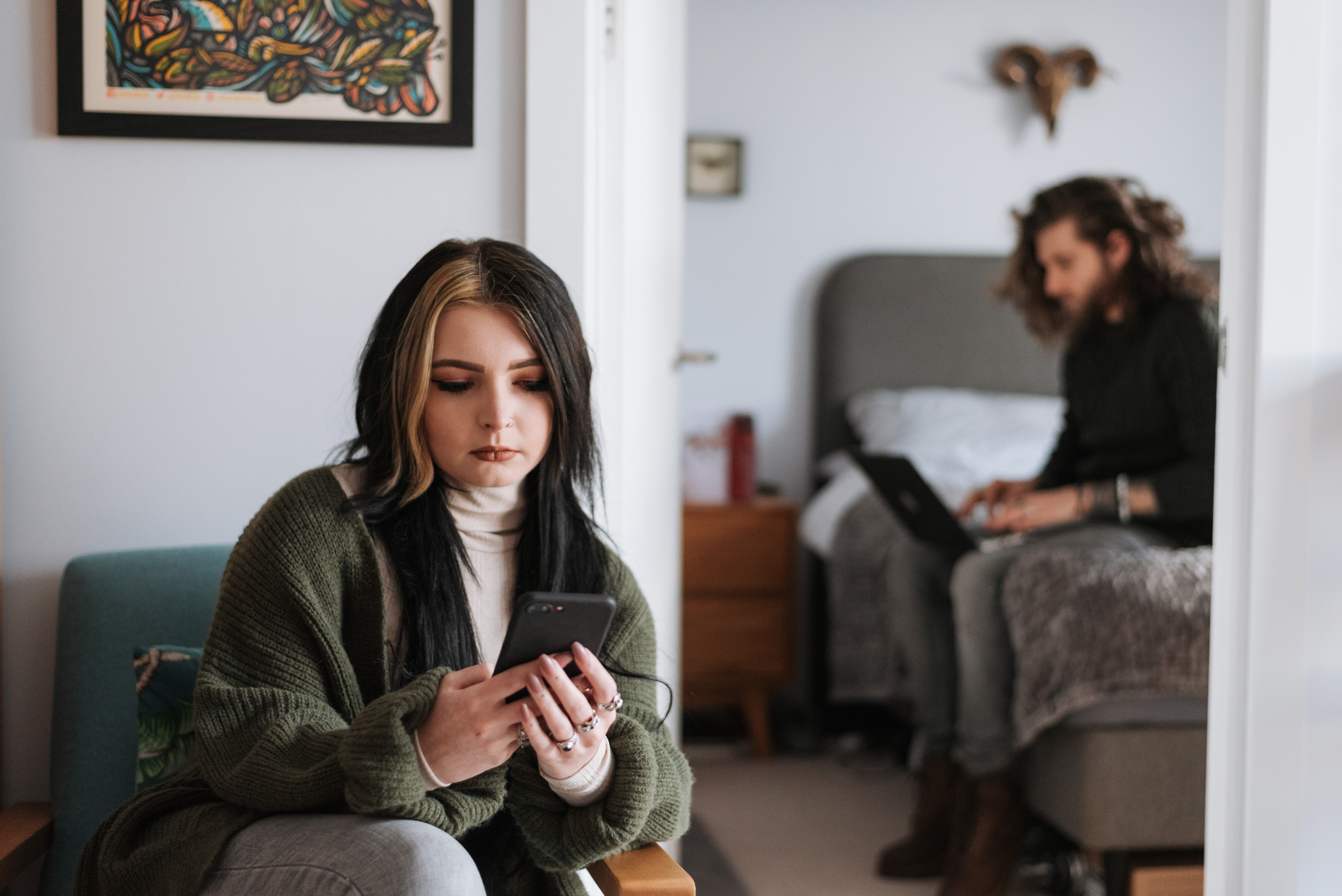 If you found yourself a prisoner of war, would you be happy? Would you lie dreaming in your cell or tent and wonder how you have been so lucky? If you found the door open and there were no guards on duty, would you stay inside, thanking your lucky stars?

Emotional abuse in a relationship is a covert form of abuse. In fact, it is the same psychological warfare that is used in military prison camps. Do you think that is exaggerated? Think again. The guards of the prisoner of war camps know that physical compliance is difficult. It requires physical effort and, in addition, it is complicated. So they often choose the easy path … one in which the prisoner not only accepts, but complies with all demands.

How do they do that? Through manipulation and emotional abuse, it is used to control, demean, humiliate and punish. It is meant to make the victim question all their thoughts and behaviors. It includes the use of coercive acts, threats of acts, or tactics to cause emotional distress. What does this look like to the unsuspecting victim? Here are some common tactics used, along with what they look like in the real life application (this is by no means exhaustive):

Isolation from friends and family.

This tactic is used to deprive the victim of social support, weaken their defenses, and make the victim dependent on their abuser. At first this may seem innocent. Some common narcissist comments include: “I feel lonely when you are not here”; “I wish you spent more time with me.” “I don’t have a good feeling about your friend, _____.”; “You are a friend, ____, it seems that he does not like me.”

Humiliation is when a person uses words, silence, or actions to threaten, belittle, or humiliate another person. The purpose is to instill fear or intimidation; the goal is to control. It can happen when you are alone or in company. Common phrases used by the narcissist include: “I think we have to go on a diet”; “How come you don’t take care of yourself as much as you used to?”; “Why don’t you do your hair like your friend, ____?”; “Have you ever thought about plastic surgery?”

Later more hurtful comments will be used, such as: “You’re fat and I can’t bear to look at you”; “I am no longer attracted to you”; “You can’t do anything right”; “I knew you weren’t smart”; “You will always be a loser”; “Even your own family doesn’t love you”; “People tried to warn me about you”

The random crumbs delivered by the narcissist give the false appearance that they are pleased with you and also give the illusion of a normal relationship. This tactic is used to provide positive motivation for continued compliance. This may come in the form of praise: “You look great today”; “That dinner was very nice because I was sitting in front of you”; “You are the only person I want to spend my life with”; “I know I hurt you and I’m sorry”; “Let’s go to that new downtown restaurant”

Later: “You’re lucky I can put up with your nonsense”; “Nobody would tolerate you like me”; “No wonder none of their relationships have been successful”; “The only reason someone would love you is for sex”; “You owe me one because I ____”; “You have no dignity”; “You deserve what happens to you”

Are you a housewife? Does your partner or spouse try to convince you that you don’t need to work and insist that you stay home? This maneuver is used to make you completely dependent on your abuser and allows you to retain important resources such as a cell phone plan, gas money and access to transportation, Internet / computer access, and other common conveniences.

Silent treatment is used as a form of punishment when the victim has tried to set a limit. The expected result of the silent treatment is he managing our expectations so that we wait less and less and the abuser gets his way more and more. Your message is “Compliance or otherwise”.

When to consider leaving

Emotional abuse robs a person of their self-esteem, the ability to think logically, and their confidence in themselves and their identity. If your partner’s actions or words have caused you any of the following feelings, it’s time to consider leaving:

If you have tried therapy and set limits and are still being abused, it is time to leave the relationship. At this point, the prison you see is likely created by yourself based on the illusion that you need your abuser in your life. Break all ties with the narcissist, hire an attorney, contact a domestic abuse shelter, and take advantage of their transitional housing program. Realize that you were manipulated from day one and free yourself from your prison guard.