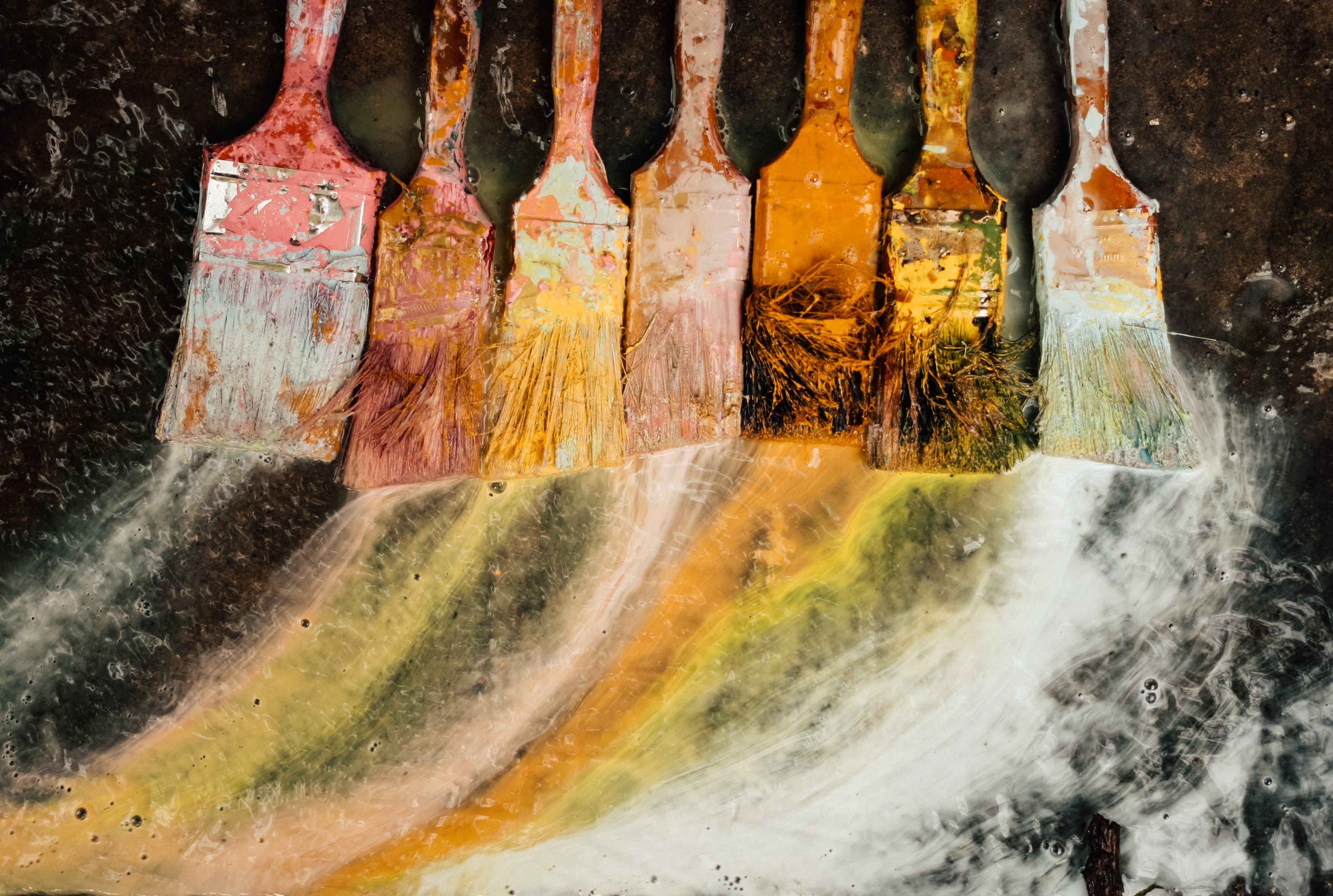 The Bahamas, with a population of just over 350,000 people, is such a warm and welcoming place that it is ideal for families, singles and couples alike. The islands are located in the mighty Atlantic Ocean about 100 miles off the east coast of Florida, making them an ideal location for cruises and weekend getaways. There is something about this tropical paradise for people of all ages.

It only takes one trip to the Bahamas to see why this beautiful series of 3,000 islands, islets and cays is considered one of the most popular cruise destinations in the world. The Bahamas has it all; including soft-sand beaches, warm turquoise ocean waters, incredible five-star resorts, picturesque historic sites, and gorgeous weather. It may be a small nation physically, but it’s definitely big on fun and adventure.

Youngsters will enjoy the slides, blue lagoons, and swimming with playful dolphins, while adults can try their hand at snorkeling, deep-sea fishing, scuba diving, and sailing. If you want a break from water sports, you can always try out the local golf course, visit the popular Bacardi Rum Distillery, and try your luck at the Atlantis Paradise Resort and Casino.

There is much to see and do in this exotic location. Honeymooners will find everything they need on the romantic Pink Sands Beach, while others will take time to explore the wonderful capital city of Nassau on foot, by bike, or by carriage, where they can relive its history by exploring the fascinating streets, beaches and fort. If you want to learn about the history of the Bahamas, you’ll want to visit the educational exhibits at the Roselawn Museum and the Pompey/Vendue Museum.

The islands are steeped in centuries of rich history, having been the site of indigenous tribes, pirates, explorers, and slave traders over the years. The Siboney Indians are believed to have been the first settlers in the Bahamas more than 7,000 years ago. The Arawak Indians then sailed to the islands from the Amazon region of South America and were still thriving there when Christopher Columbus claimed the land for Spain in 1492.

The local shipping lane became so popular that it soon became infested with buccaneers and pirates hiding out on the many islets and cays. It is believed that there are about 500 Spanish galleons on the ocean floor off the coast of the Bahamas. The British attempted to rid the islands of Blackbeard and other notorious pirates in 1718 when it became a Crown Colony.

Then American Loyalists began settling here in the late 18th century. However, the prosperous cotton plantations they built were built with the sweat of slaves. Slavery was abolished in 1834 and the Bahamas finally became an independent nation in 1973. It is now officially known as the Commonwealth of the Bahamas.

There are several electrifying events in the Bahamas each year, with the Junkanoo Festival being the king of them all. This exciting celebration is similar to the famous Mardis Gras festival in New Orleans and the Carnival in Rio de Janeiro. It is an annual festival that celebrates the culture, history, traditions, dance, music, costumes, and cuisine of the Bahamas. It is so popular that it is held twice a year, in December. 26 and then again during the early morning hours of New Year’s Day. It takes place in many of the country’s cities, with Nassau hosting the most extravagant parade. Smaller versions of the event are sometimes held in July and you can also visit the Junkanoo Expo museum to see the colorful costumes.

Depending on the cruise line, you may be able to enjoy an excursion on one of the many private islands in the Bahamas. These islands offer everything you need to enjoy a relaxing day on the beach, such as showers, umbrellas, volleyball nets, hammocks, water sports equipment, children’s activities, massage tents, shops, bars and restaurants.

When visiting the Bahamas, most cruise ships dock in the invigorating cities of Nassau and/or Freeport. Cruises to this fabulous destination are available throughout the year and the length of the trip will vary, depending on the specific voyage you choose. The islands receive approximately five million tourists each year, many of whom are repeat visitors.