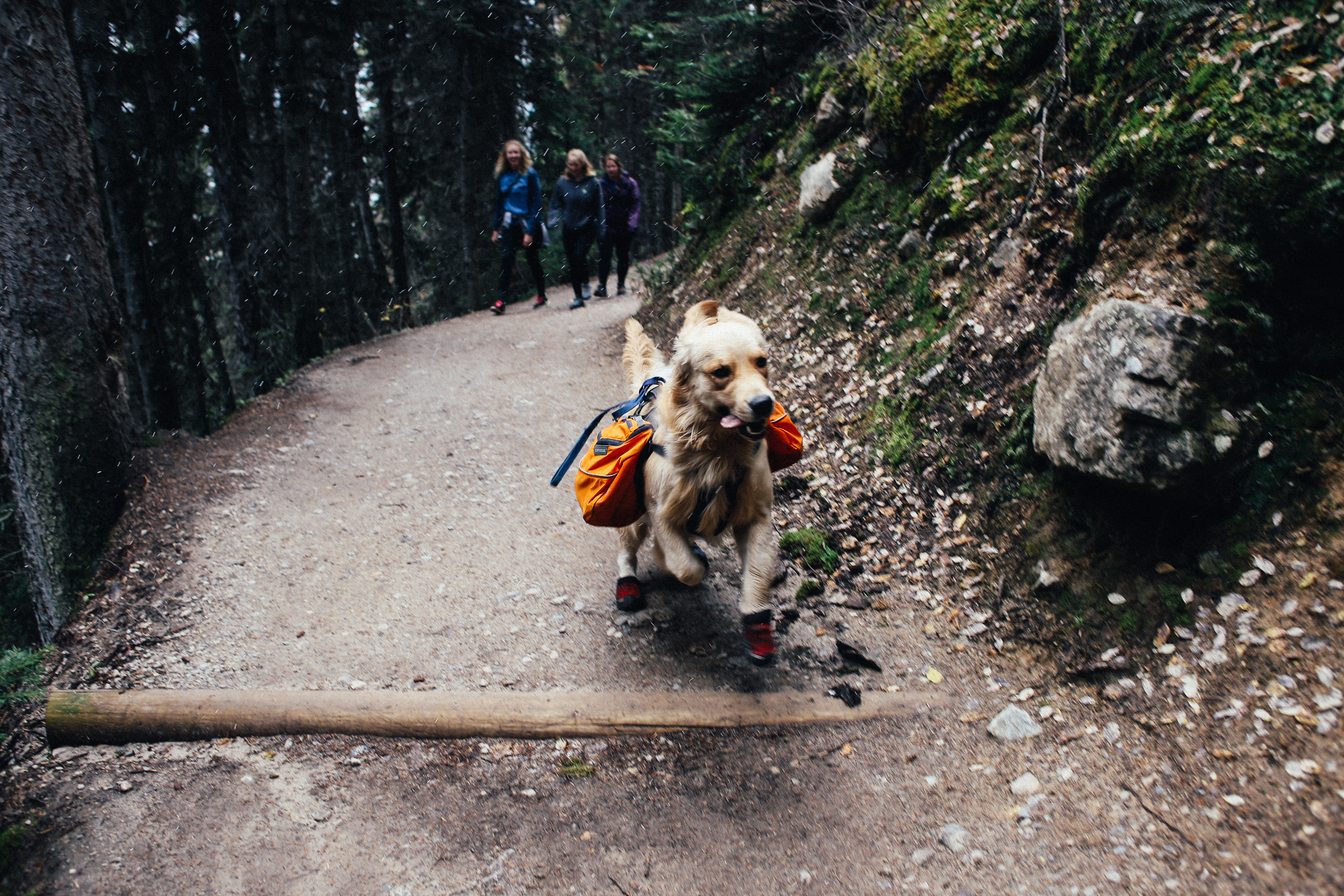 I grew up in the late 1960s as a huge Rolling Stones fan. My godmother’s daughter (does that make her my divine sister?) Was the president of the Rolling Stones fan club in the United States in 1966. She had all their records and desperately wanted to see them perform live.

So imagine my joy when tickets became available in the spring of 1972 for a July 4th concert at RFK Stadium. They sold out quickly, but I managed to score a couple. Time passed very slowly for me between that day and the actual day of the concert.

We all got into my friend’s VW and went out. It was a seating festival so we wanted to get there early enough to get decent seats. We just so happened to arrive around 1:30 pm and got the perfect seats (for a baseball game, front row behind the 3rd base dugout) and as the stage was setting up at 2nd base, great seats for the show that night.

So there we were, with 5 hours to kill before Stevie Wonder entertained us as the opening act. The acrid smell of quirky tobacco hung in the air and bottles of cheap wine were passed around. It was a splendid atmosphere and everything was going wonderfully until we began to hear a loud disturbance coming from behind us. Screaming and singing and coming from outside the front door. Apparently some kids were trying to rush the security manning the entrance and crash the scene!

Well, this was all a bit of fun until someone yelled “they’re firing tear gas!” Which made us laugh until the wind changed direction and began to blow gas into the stadium. We stopped laughing at that moment and tried to hold our breath. This worked for a while, until we really needed to breathe, and then it was unpleasant to say the least. Our eyes stung and we were all suffering.

Finally, the police had a clue and stopped with the tear gas. The air cleared and the first act took the stage. Stevie Wonder was fine. Hardly anyone cared about him (which was a shame) but he did his thing for about half an hour and then stepped off stage to the recognition of the majority of the crowd. This is the life of an opening act.

Then another 45 minutes passed and finally the Stones took the stage. If you’ve ever seen the movie “Ladies and Gentlemen the Rolling Stones” then it was the same tour. Probably his best tour. They supported his new album “Exile on Main Street”. Lots of good songs on that one, plus they did all of their hits to date (the same hits that everyone wants to hear today). Mick highlighted the historic occasion (he majored in economics and history at the London School of Economics, after all) and congratulated us all on our independence.

I’ve been to four Stones concerts over the years and each one produced an atmosphere that was so dense it could be cut with a knife. I don’t know what that band has, but they always do two amazing things. They create an amazing atmosphere like I said and they relate to the crowd as if you were an equal. Absolutely no signs of “hey I’m a rock star thank you for your bread man and we’ll play whatever we want or not at all, whatever.” It’s weird, but you really feel like they’re your next door friends and they’re only hanging out with you during that 2 hour period.

Well, they played a little over 2 hours and 3 encores and then it was time to get back in the car and try to find our way home again. Overall, the best experience a 20-year-old could have had back then did not involve Robert Redford and the Mormon Taburnacle Choir. Come on, use your imagination.