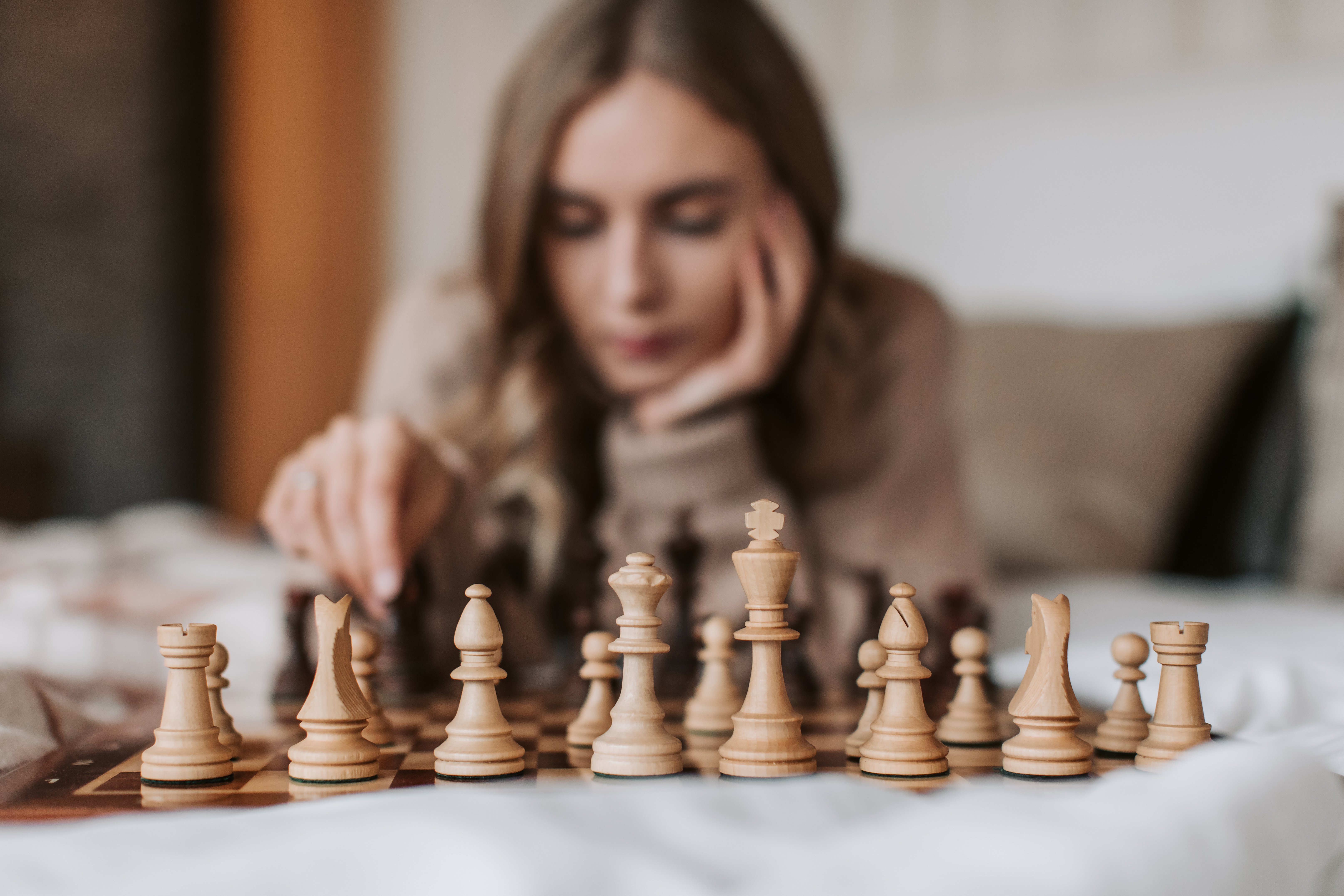 Troop sneakers are back in town

Troops were popular as urban / hip-hop sneakers in the 80’s and 90’s. The sneakers were endorsed by the likes of LL Cool J, MC Hammer, Ultramagnetic MCs, Stetsasonic, Public Enemy’s Chuck D, Flava Flav, as well as Ghostface Killah, Cool Kids, Mickey Factz and Teriyaki Boys. The sneakers were bright, bold, and cheap. They didn’t necessarily last as long as other more mainstream sneakers, but they sure made a statement.

Troops sneakers were first launched in 1985; the company went bankrupt just under five years later. It’s not entirely clear what made Troops take such a dramatic leap. It’s hard for a small sneaker company to compete with big names like Nike and Reebok. There were rumors that Troops closed its doors due to an embezzlement and mismanagement scandal. One of the cruelest rumors was that Troops was associated with the Klu Klux Klan. It’s unclear where this rumor came from (though some claim it was maliciously used to take down the upstart sneaker company), but it’s clear the rumor is downright false. The troops have absolutely no ties to the KKK.

Troop was said to be an acronym for “Rule the Oppressed.” People claimed that if they searched inside the lining of Troop’s shoes, they might find hidden labels that spelled this acronym, showing Troop’s “true” colors. The accusation was that Troop Sneakers was actually owned by the Klu Klux Klan, and that the shoes were a KKK scheme to make money off African Americans. The truth is that Troop Sneakers were owned by Teddy and Harvey Held (who are Jewish), as well as William Kim (who is Korean). None of these people had trade connections or agreements with the Ku Klux Klan.

It is interesting to note that Troop sneakers is not the only shoe company that has had this type of problem. Rumors were circulating that British Knights (commonly known as BK) was actually a cover-up name for Blood Killers. Reebok was accused of manufacturing sneakers in South Africa during apartheid; the truth is that Reebok had factories in South Africa but closed them in 1986 in protest against apartheid.

Troop sneakers were resurrected in October 2008 under the hands of new owners. A limited number of classic Troop shoes with updated technology have been released.