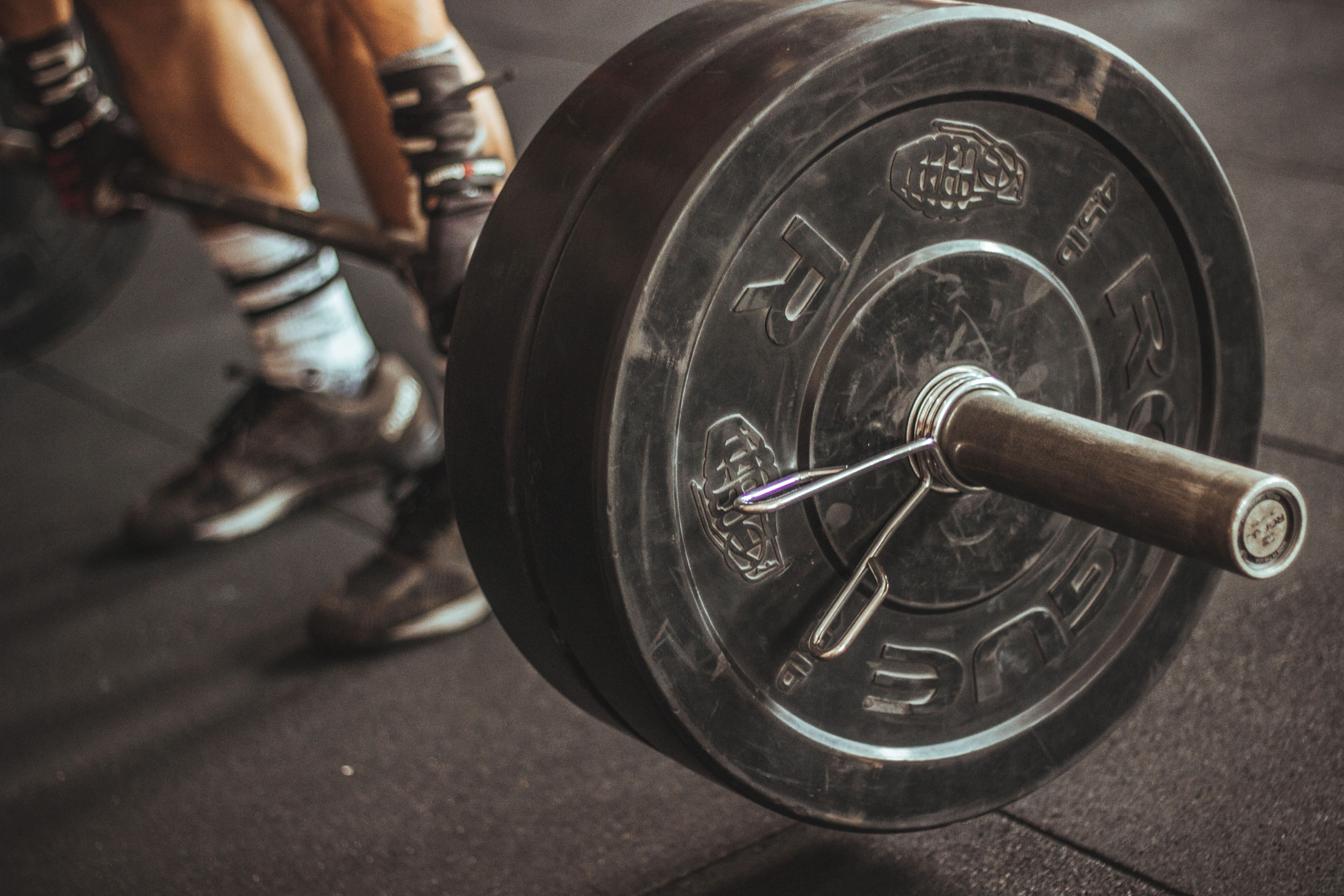 Objectives: – 6 ways to be inspired to do it

I really don’t know if you have any interest in this sport, but I hope you’ll take the time to see what you can capture from this story. The 2013 NFL football season is underway and the stakes are high.

Approximately 74,000 fans packed Miami Dolphins Stadium on Sunday, February 7, 2010 to watch the Indianapolis Colts take on the New Orleans Saints in Super Bowl XLIV. On top of that, millions watched on TV and on the Internet.

These two teams were looking for an important title in the world of sport, but only one prevailed. They both did well during the regular season, but it wasn’t necessarily easy as each week they had to battle their opponents.

Now it was one more opponent that stood between them and this great goal of becoming champions. They both realized that to win they had to show up and play their hearts out. I think as game time approached, the coaches and players motivated and encouraged their team saying “It’s time to go for it.” I’ll get back to that in a minute.

I keep going towards the goal to win the [supreme and heavenly] prize to which God in Christ Jesus calls us upward. – Philippians 3:14 (Amplified Bible)

As you embrace the times ahead, God has set before you some important goals. But you’re going to seize the opportunity. From that biblical quote, that word “press” means that you will have opposing forces.

In the midst of opposing forces I tell you “It’s time to go for it.” If you set it, you can get it. Your biggest enemy is not the devil, not your co-workers, not your family, not even your boss. I’m not sorry I told you this but YOU are your biggest enemy. Why do I say that? Because every time God puts something on your heart, you make excuses, you procrastinate; You say I’ll do it later, you say I can’t get help. Then, when you don’t perform or don’t succeed, you blame others.

I want to help you with 6 things that can help you:

1. Readjustment: There are times when you just have to take another approach and switch, change direction, try another method to get the results you need.

2. Reset – I’m sure you’re familiar with home power loss, which means you need to reset your clock. This is important if you are going to keep up with the society time. Even more important spiritually is being able to follow the flow of God’s timing.

3. Reflect: see where you come from. This is what gives you the strength to face the challenges you face now because if God did it before, he can do it again.

4. Refocus: With so many distractions and temptations around you, you need something to help you get back on track. There is nothing better than the Word of God.

5. Renew – Yes, that same feeling you get after taking a bath or shower. It makes you feel new, clean, fresh and ready to start over. The renewal of your mind is important to put your thinking on the right track.

6. Rejoice – To keep your joy in life, you need to celebrate. Life will have many disappointments but you have to wake up and find a reason to rejoice.

In the meantime, let’s return to Super Bowl XLIV, the first time the New Orleans Saints arrive and a new opportunity to make history for their city and state. Initially down 10 points and being the underdog can be a challenge. You have to love the fighting spirit of this team as they didn’t let a slow start stop them. A great team effort from The Who Dat Nation led by quarterback Drew Brees. So it was the New Orleans Saints who beat the favored Colts 31-17.

So what am I saying exactly? I hope that God will bring you some opportunities for the first time. I think he can get great results if he knows how to keep his goals on the right track. When the “Go 4 It” opportunity arrives, everyone will know his name when they ask the question “Who is he?”