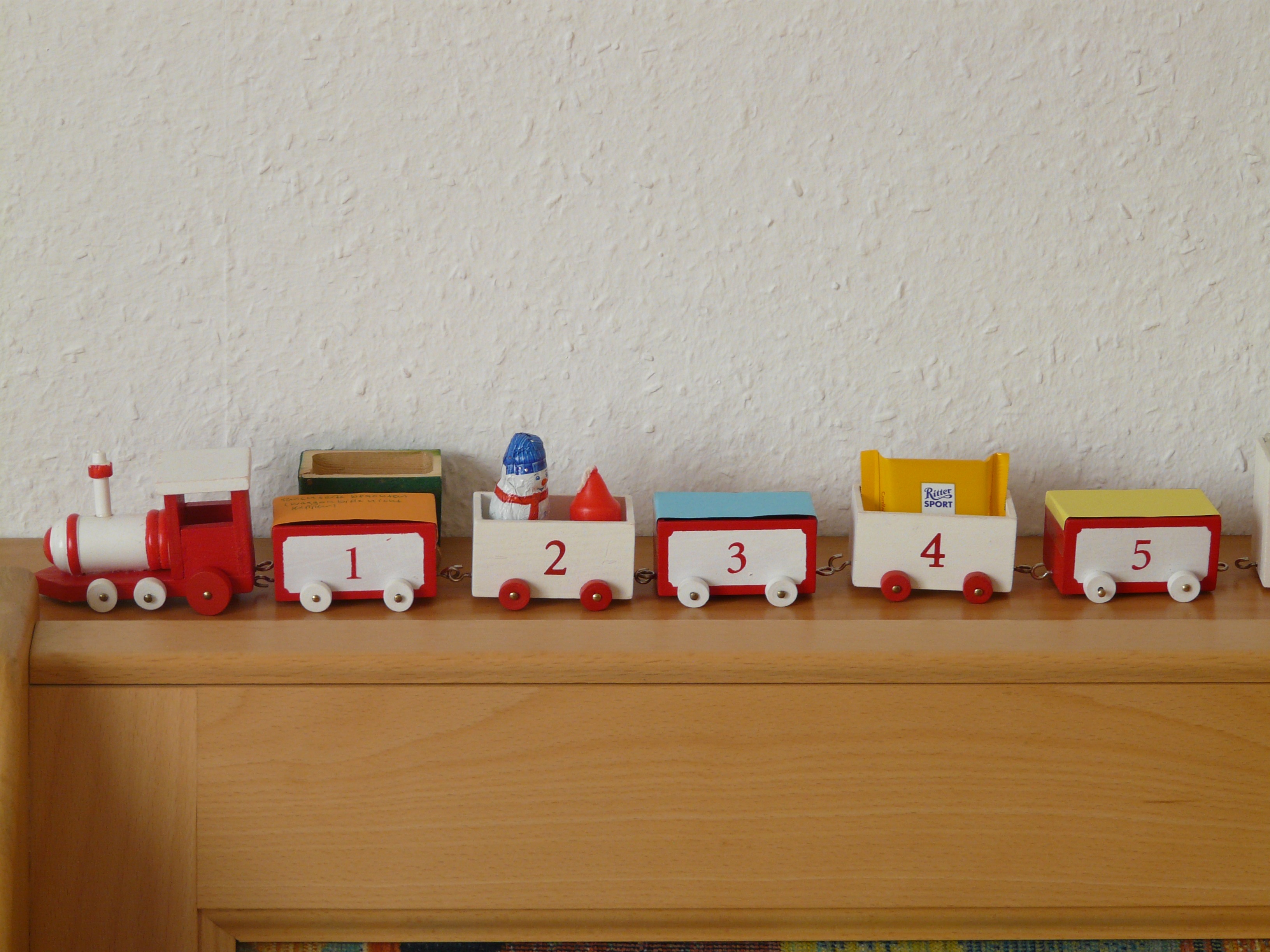 Propp was one of the most brilliant folklorists of all time, very knowledgeable about fairy tales, their meanings and especially their narrative structures. As people during his time tried to classify stories by key features and elements, something that led to hundreds of story types, Propp felt it would make more sense to examine story structure based on functions.

In his studies, Propp found 31 fairy tale functions, it was his claim that while not all of these functions were in any fairy tale, the fairy tales were all driven by these functions that occurred in numerical order that he described for them, from least to greatest.

While it can be argued that perhaps there are folk tales, especially those in other cultures that don’t exactly follow the scheme created by Propp, he certainly discovered something that is true most of the time, and when it comes to humans, it is usually the best. can get, since humans have few or no rules regarding their imagination, which are true all the time. So it is advisable to use the established Propp functions as a tool for understanding fairy tales, rather than just working to dispute them, because if you try, you will find fairy tales that don’t match, but you will find many more that do. .

What Propp means for fantasy stories and role-playing games

So what do Propp features have to do with fantasy RPGs and fantasy worlds? All, because it is the Propp functions that have shown the outline of most of the first fantasy stories and, certainly, of the most famous of those stories. By defining this story, Propp has not only created a tool for understanding fairy tales, but also created one for writing them, and structured fantasy stories like them, and considering the power and timeless nature of tales. fairy tale, this is indeed a valuable story tool. When creating a quest for your characters, this tool is invaluable in helping to generate ideas, many times the missions are simply a series of challenges rather than a story. Propp offers a more concrete structure for ideas. In this way, a game master creating an RPG mission might prefer to simply chain challenges, chain hero meeting events, receive magic items, and reveal the nature of the villains.

Of special interest to those creating RPG missions includes the violated ban (the players, or someone close to them, does something they were told not to do). Common in fairy tales, someone is told not to do something, so inevitably they must. In the case of a hero, this could be a good opportunity to use external characters to pressure them. Someone close to them annoys them until the moment they do what they were told not to do. Or the PCs might be forced to choose between a known negative event and an unknown one, as they are chased by a dragon, poisoned, or forced to do something they normally would not do in order to survive. Because by fleeing from the dragon, they enter the private realm of fairies and enrage it. To cure themselves of the poison, they make a deal with a stranger. There are many other ways to steer the PCs toward breaking the interdiction, allowing you to prepare them for the fantasy quest.

Once the interdiction is broken, the PCs could get into trouble, necessitating the help of the villain who at this point disguises himself as a helper. One of the things that makes fairy tales so interesting is the way that villains often start out as those who seem to help the hero characters. However, they do it only to cause some kind of damage or to get something out of the hero. In your RPG, this duality of the villain character could add interest and, of course, a more story-like feel.

On the other side of the hidden villain is the royal helper character, someone who provides magical aid to the hero. Fairies play well in this role because they don’t have their own unknown reasons to help, and could therefore simply choose to be helpful if the player characters are friendly to them. What is important to understand in this is that these are not simply random events; It’s okay if pc’s get miraculous help from an outside source in this story structure because this structure is well known to most people. After all, Propp’s structure is the structure that most of our fantasy stories are originally based on.

Propp’s role started with an initial setting of who, what, when and where, after this the stories, according to him, would follow in order some of the 31 roles below.

1. A member of a family leaves home (introduces himself to the hero);

2. An interdiction is directed at the hero (“don’t go there”);

3. The prohibition is violated (the villain enters the story);

4. The villain makes an attempt at recognition (or the villain tries to find the children / jewelry, etc., or the intended victim asks the villain);

5. The villain obtains information about the victim;

8. The villain causes harm / injury to a family member (by kidnapping, theft of a magical agent, spoiling crops, looting in other ways, causes a disappearance, expels someone, casts a spell on someone, substitutes a child , etc., commits murder, imprisons / detains someone, threatens forced marriage, provides night torments); Alternatively, a family member lacks something or wants something (magic potion, etc.);

9. The misfortune or fault is made known (the hero is sent, a call for help is heard, etc.); the alternative is that the victimized hero is sent away, released from prison);

10. The search engine accepts or decides a contraction;

12. The hero is tested, interrogated, attacked, etc., preparing the way for him to receive his magical agent or helper (donor);

13. The hero reacts to the actions of the future donor (resists / fails the test, frees captive, reconciles the contenders, performs service, uses the opponent’s powers against him);

15. Hero is transferred, delivered or taken to the whereabouts of a search object;

17. The hero is marked (wounded / marked, receives ring or scarf);

18. The villain is defeated (killed in combat, defeated in competition, killed in his sleep, banished);

21. The hero is persecuted (the persecutor tries to kill, eat, undermine the hero);

23. Unrecognized hero, comes home or in another country;

27. The hero is recognized (by the brand, the brand or the thing that is given);

28. The false hero or villain is exposed;

29. The hero is given a new appearance (he is made a complete, beautiful, new garment, etc.);

30. The villain is punished;

31. The hero marries and ascends the throne (is rewarded / promoted).