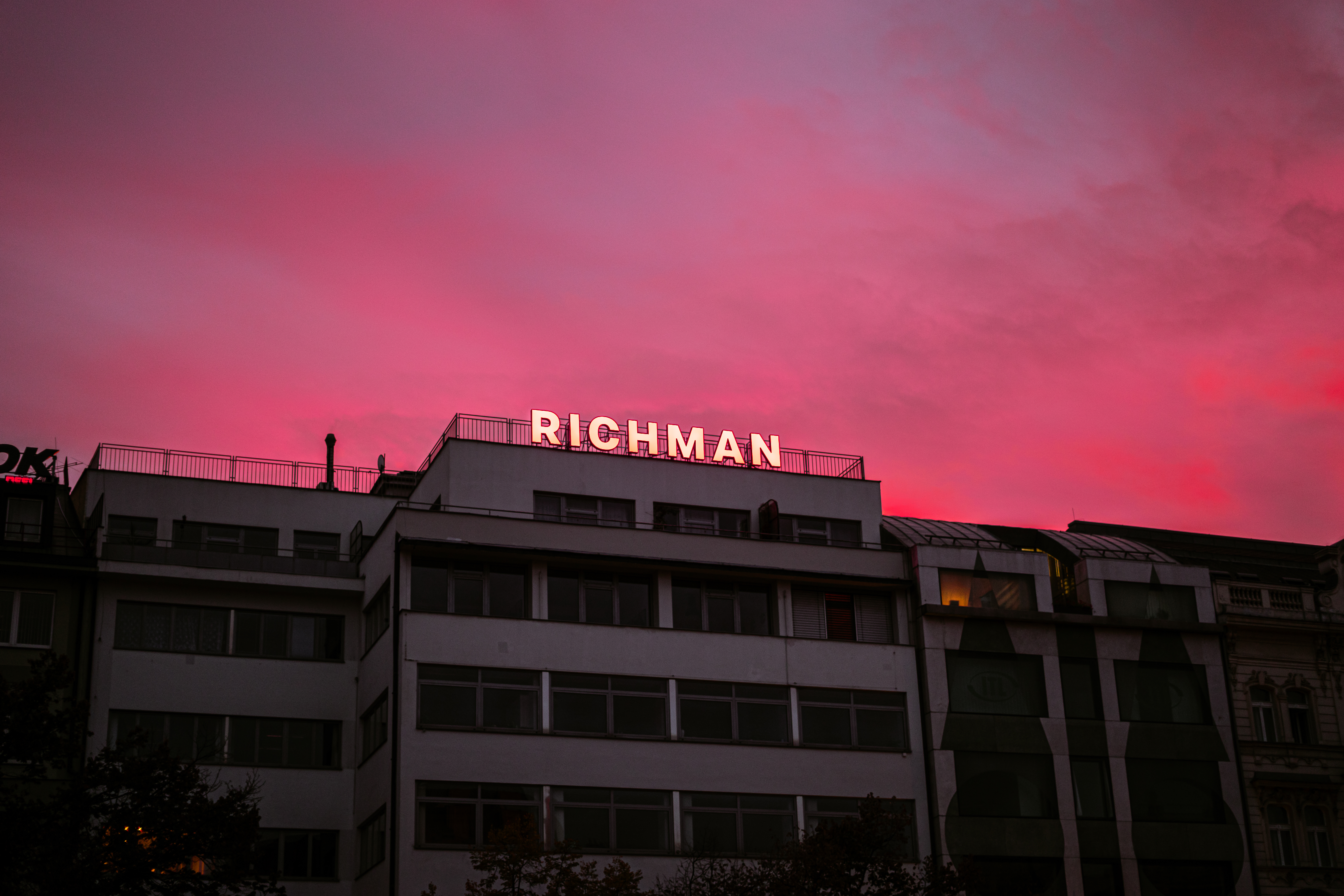 Reflections of Travel to the Atlantic Islands

As a certified travel agent for four decades, international airline employee, researcher, writer, teacher, and photographer, travel, whether for business or pleasure, has always been an important and integral part of my life. Some 400 trips to all parts of the world, by road, rail, sea and air, involved destinations both mundane and exotic. This article focuses on the Atlantic islands of the Bahamas, Bermuda, Greenland, Iceland, the Canary Islands, and Madeira.

Nassau, in New Providence, offered an immersion in British colonial life with its architecture, beaches, and landmarks such as Fort Charlotte, Fort Fincastle, and Queens Staircase.

Paradise Island, connected to the Causeway, was a crescent of beach-lined hotels like the ocean-themed Atlantis Bahamas Resort, but a pocket of history, hidden down a narrow street, was the French Closter, a 16th-century Augustinian monastery. XIV dismantled and imported. of Europe by William Randolph Hearst.

Freeport, on Grand Bahama, offered its colorful International Bazaar, made up of some 100 shops and restaurants, and Lucaya Beach.

Hamilton, the former, provided a base at the Hamilton Princess and Beach Club for exploration that included its colorful Front Street, the Bermuda Botanical Gardens, and pink-sand beaches.

And St. George, on the East End of the island, furthered the absorption of the area’s history through King’s Square, St. Peter’s Church, the National Trust Museum, The Deliverance, a full-size replica of the 17th-century ship that it carried supplies to the Jamestown Colony in 1610 and Fort St. Catharine.

As the world’s largest island, situated in the North Atlantic Ocean, Greenland was sparsely populated, rocky, covered in tundra and immense glaciers, and in some cases covered in perpetual snow. There were few air gateways apart from Iqaluit in Canada, Reykjavik in Iceland, and Copenhagen in Denmark. Internal air service was provided by rotary-wing aircraft.

Apart from an aborted trip from Reykjavik to Narsarsuaq in the south, which required an immediate return to Iceland due to sub-minimum weather conditions, the almost continent-sized island was visited on two other occasions.

The first, the Cape Dan settlement at Kulusuk, was accessed by turboprop flight, landing on a gravel runway, and followed by a guided tour, conducted only in German, of daily life of the natives, including houses colorful, the rock outcroppings they were built on, the community store, and kayaking on the crystal blue lake that floats on the glacier in the center of the community.

The second, to Kangerlusuak on the west coast, was reached after a flight from the Canadian territory of Nunavut. The modern Hotel Kangerlusuak, inspired by Scandinavian decor, served as a base from which tourist excursions to the Russel Glacier were made, via a four-wheel drive vehicle, and covering the local area. Due to the summer season, the thick curtains blocked the light that was perpetual almost 24 hours a day.

Several trips were made to Iceland, whose terrain and topography were otherworldly, complete with black volcanic lava, hot springs, geysers, and waterfalls.

The Loftleidir Hotel, located at Reykjavik Domestic Airport, served as a base for walking tours of the city center, which included Hallgrimskirkya, its basalt-inspired church; four-wheel drive to the massive Gulfoss waterfall and towering geysers; and flights to Heimaey in the Westman Islands, many of whose structures were built on lava excreted by the latest volcanic eruption.

A trip from Santa Cruz to San Cristóbal de La Laguna in Tenerife, the largest of the Spanish Canary Islands off the coast of West Africa, revealed the World Heritage city of San Cristóbal de La Laguna, the first example of a city not fortified whose grid served as a direct precursor to settlements in the Americas under Spanish rule during colonial times. It consisted of some 1,470 buildings, of which 627 classified public and private from the 16th, 17th, 18th, 19th and mid-20th centuries with a mixture of Mudejar, neoclassical, modernist, rationalist and contemporary architecture are preserved. .

Other places of interest included the Municipal Market, the Town Hall, the Lonja, the Mansion of the Captain General and the Sanctuary and Convent of San Francisco.

The center stage of the second group of Eastern Atlantic Islands was Madeira, which offered a unique and quintessential Portuguese experience after a circuit from Funchal, on its southern side, through mist-shrouded 600-meter-high pine mountains, clouds and occasional drizzle. , to Sao Vicente, to the north.

The highlight here was a two-kilometre, 12-minute descent on a wooden “cestinha” sled. The sleds themselves, originally used to transport goods from higher mountain locations to lower towns, were recently converted to carry passengers with the addition of seats. Navigated by two “carreiros”, who steered and controlled the two-passenger wicker basket slide fitted with a padded seat and foot ledge, they were initially pulled forward by two ropes and then alternately surmounted on two stern steps, depending on the angle. as they sped down steep, paved streets amid everyday car traffic, often crossing busy highways. Its speed was reduced by progressive horizontal orientations of the wooden blades to induce friction.

The Ribeiro Frio Restaurant, located in the misty elevated village of the same name and decorated with wooden walls, a beamed ceiling, a bar and a roaring fireplace, offered an espresso after the descent, and something refreshing, at one of the small tables round made of tree branches in front of the fire.

A drive through the cloudy mist-shrouded ascending roads to the Encumenada de Sao Vicente pass, offering views of two seas, allowed for a panoramic vantage point at Cabo Girao, the world’s second-highest cliff with a vertical drop of 580 meters to the sea, and lead to Camara de Lobos, Madeira’s second city.

The time on these two islands in the eastern Atlantic was brief, but complete.